From the Heart of Neolithic Orkney in the West Mainland, to the “Egypt of the North” that is Rousay — the islands are brimming with iconic archaeological sites.

Evidence of the past is simply everywhere, and excavation has continued over the years at a number of sites, including the Ness of Brodgar, and at the Links of Noltland in Westray.

The Ring of Brodgar — a giant stone circle — stands at the centre of a treasure trove of awe-inspiring sites.

Four nearby towering megaliths form the Standing Stones of Stenness.

The Ness of Brodgar, nestled between the two sites, is a hive of activity in the summer months, when excavations resume.

Skara Brae is Europe’s best preserved Neolithic village, and Maeshowe is a chambered cairn and passage grave which is home to one of the world’s largest collections of runic inscriptions.

The islands also played a proud and poignant role in the two major conflicts of the 20th century, and evidence of this is all around, from the wrecks of the scuttled German Fleet Ships in Scapa Flow to the Churchill Barriers and Italian Chapel, built by prisoners during the Second World War. 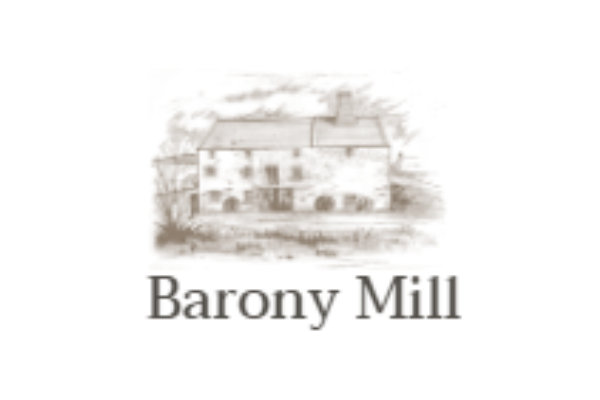 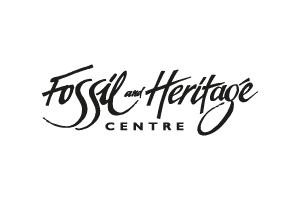 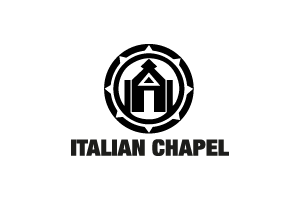 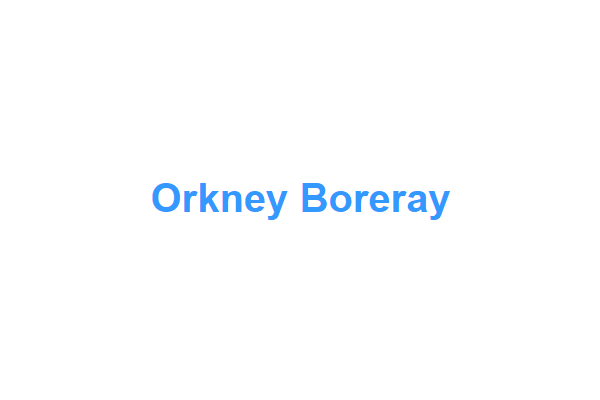 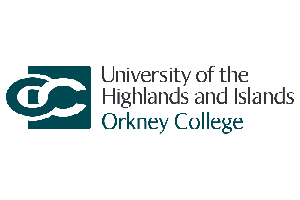 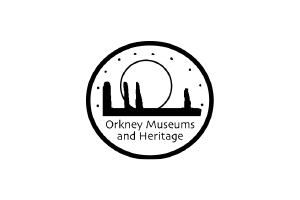 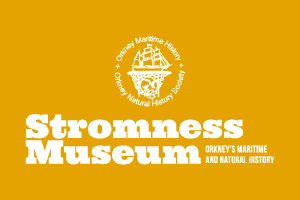 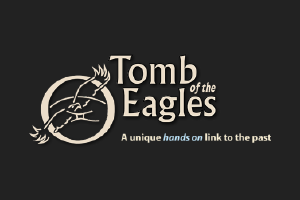