Archaeological sites are plentiful in Eday, where the population sits at around 150.

The island takes its name from the old Norse “Eid-ey” or “isthmus island,” and is home to Orkney’s tallest single standing monolith, the Setter Stone.

A number of other Neolithic sites can be explored, including the restored Vinquoy chambered cairn, built from red sandstone.

The island boasts a wealth of features that reflect the industrious nature of human occupation over the past 900 years.

Among these is Carrick House — a 16th-century laird’s house, where Pirate Gow was captured in February, 1725.

Gow, in his ship, Revenge, set out to raid Carrick House, the home of the laird James Fea.

The succession of lairds residing at Carrick brought a number of different industries to Eday, relics of which can be seen throughout the island.

These include 17th-century salt works and kelp-burning pits (on the Calf of Eday), old peat cuttings and many buildings associated with agriculture.

The Red House 19th-century croft renovation project is well worth a visit, and another hidden gem is Eday’s freestone quarry on the west side of the island.

Spring provides an abundance of birdlife, and a survey, taken in 1996, stated that 120 species of wild plants were recorded. 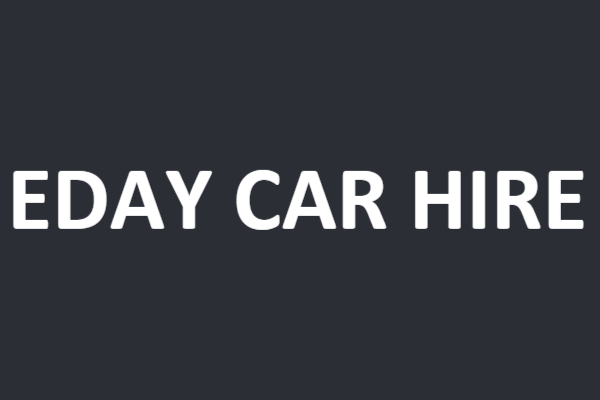