Rousay is known as the “Egypt of the North,” boasting some 166 sites of archaeological interest.

Rousay is the largest of these three islands, and is home to one of the best-preserved Neolithic burial chambers in Scotland — Midhowe, the “great ship of death,” which lies along a fascinating path of cairns and brochs.

The island’s most spectacular relic, the Westness Brooch, was found in 1963, in the grave of a viking woman at Westness.

From the highest road in Orkney, Sourin Brae, you can see all the other North Isles.

Wyre, just across the water from Rousay, is steeped in legend and history. On the western side of the island are the ruins of one of Scotland’s oldest stone castles.

Known as Cubbie Roo’s Castle, the site takes its name from the giant of Orkney folklore, Cubbie Roo, and is thought to have been built around 1145.

Just beyond Rousay and Wyre, you will find Egilsay, where the roofless remains of St Magnus Kirk stand on the western side of the island, in which Saint Magnus was executed early in the 12th century.

There are also RSPB reserves on Egilsay for birdwatching, and miles of deserted sandy beaches. 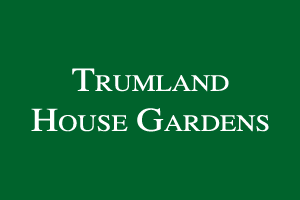 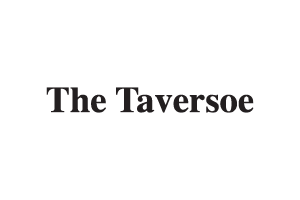 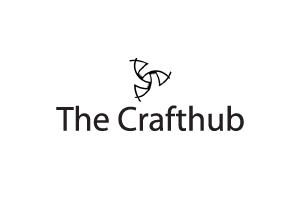 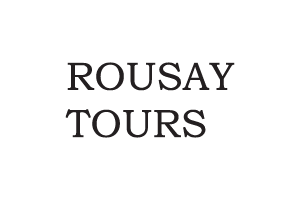 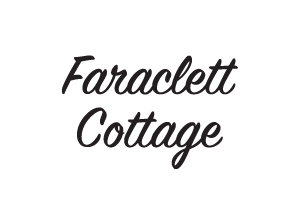