The most northerly of Orkney’s islands, North Ronaldsay, is a very rewarding place to explore.

The island played a pivotal part in Britain’s maritime history, and is famous for the Old Beacon — one of the first four lights erected around the Scottish coast in the late 1780s, to warn shipping of hazards. It is now the sole survivor.

It still stands, more or less in its original form, and is a scheduled ancient monument. This beacon was replaced by the new lighthouse, which became operational in 1854.

The island is also renowned for its famous seaweed-eating sheep, which are kept on the beaches by the A-listed drystone dyke that surrounds the island.

The sheep’s meat is much sought after, for the distinctive flavour.

North Ronaldsay now hosts a festival in honour of the sheep, where people can learn practical skills associated with the 3,000-strong flock, and lend a hand in maintaining the sheep dyke.

The island is also a haven for migrant birds, and the North Ronaldsay Bird Observatory is used to observe and record them.

Wildlife is in abundance, and it is not uncommon to see a passing pod of killer whales, dolphins or porpoises.

In recent years, North Ronaldsay hit the headlines when a walrus took up residence for a short spell on the island’s shores!

Archaeology and history enthusiasts can visit the Stan Stane — a single standing stone, some 13ft (4m) in height and, unusually in Orkney, with a hole through it.

There’s also the Broch of Burrian, which is part of an extensive Iron Age settlement. 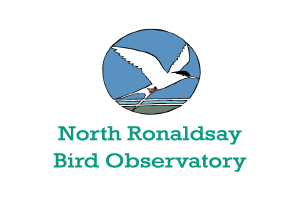 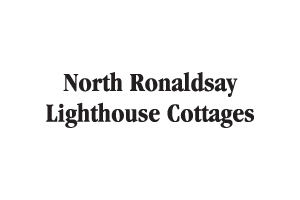